The Metropolitan Borough of Bethnal Green 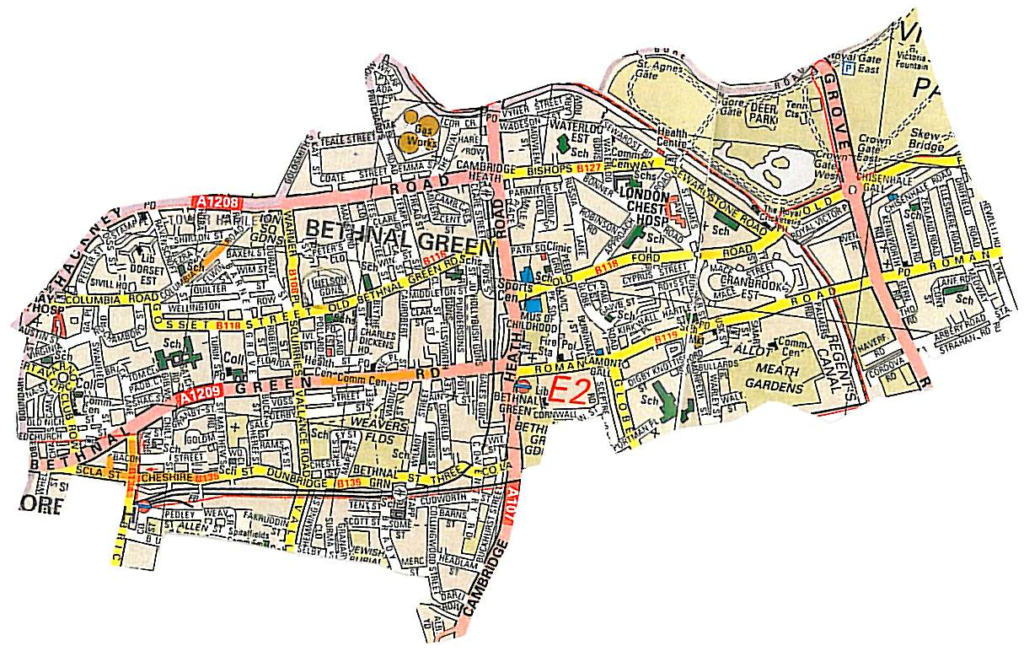 The Parmiter’s Foundation arose from a charitable gift in the 1681 Will of Thomas Parmiter, a silk merchant who lived in Bethnal Green. The Will made provision for “six almshouses in some convenient place upon the waste of Bethnal Green and further, for the building thereof one free school house or room wherein ten poor children of the Hamlet of Bethnal Green may be taught to read and write”.

From these small beginnings and with the help of other legacies and gifts over the centuries, the Parmiter’s Foundation has continued its charitable work in accordance with the will of Thomas Parmiter.

Parmiter’s Almshouses also moved to Parmiter Street in 1839, where they remained in use until they were destroyed by enemy action during the Second World War. Parmiter’s Almshouse and Pension Charity now provides support for approximately 150 Bethnal Green pensioners in the form of a supplementary pension and outings. 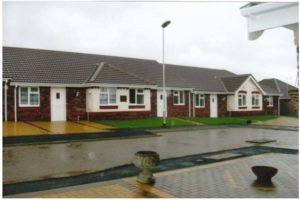 The Trustees appoint up to 150 pensioners who must have resided in the area of the former Metropolitan Borough of Bethnal Green for at least two years. Appointments are made periodically, following adverts being placed in the free quarterly magazine “Our East End“, the free local newspaper and at a number of other locations in Bethnal Green, which must include St Matthew’s Church, Bethnal Green. The Trustees do not hold a waiting list for Pensioners so applications must be made at the time when vacancies are advertised. Pensioners receive a twice a year pension of £75, paid in June and December.

The Trustees hold two celebrations normally in March and October at a local venue for pensioners. This normally includes a four course meal with drink and a free raffle. Following on from the meal, entertainment is usually provided in the form of a singer and usually everyone then gets up dancing! 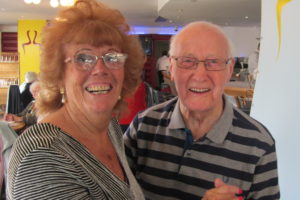 In June every year, the Trustees organise a day trip to Eastbourne on the Sussex Coast. Pensioners who come on the trip are given £15 each to pay for their lunch. The coaches leave from Cambridge Heath Road at 9am sharp and leave Eastbourne at around 5pm to return to Bethnal Green by about 7.30pm. On the outgoing trip in the morning, the coaches usually stop at The Pantiles in Tunbridge Wells for a half hour break. 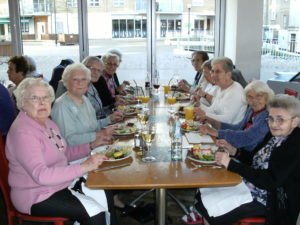 In order to underline the importance of maintaining links with Bethnal Green; Parmiter’s School invite Pensioners to visit the school every July and December to have a three course lunch and be entertained by the pupils. This is a popular afternoon out for Pensioners, who catch the coach in Cambridge Heath Road.

For those Pensioners who are no longer able to get out and about, and join us at the five events we hold annually, the Trustees have arranged for a Christmas Hamper to be delivered.

When there is a vacancy at the Clacton Almshouses, then this will be advertised and applications are invited by current residents in the Bethnal Green area.